‘Wrestle’ was conceived as a high-fashion magazine directly inspired by Marieluise Hessel’s background. Primarily it is an exhibition catalogue that embodies the Hessel Museum, with a supplement [with a mirror-like cover] that reflects CCS Bard’s original galleries. Separating the catalogue into two volumes emphasizes the belly-band, originally created by artist Lawrence Weiner. Seven supplementary covers act as title pages for each chapter and visually alliterate Marieluise’s presence while echoing the curatorial discourse and themes within the exhibition. The flow of the book was carefully considered, and the different section typefaces were used to turn up or down the “volume”. We wanted to bring rhythm and impact to two dimensional pages. 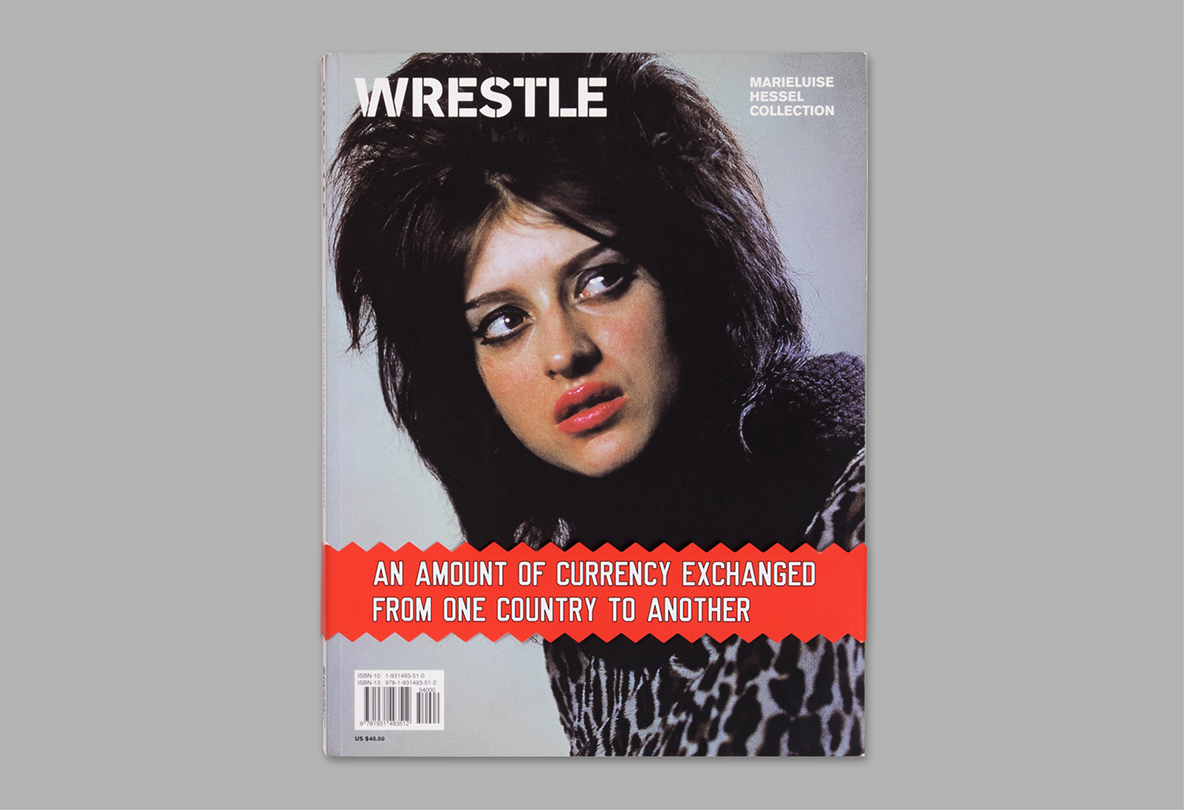 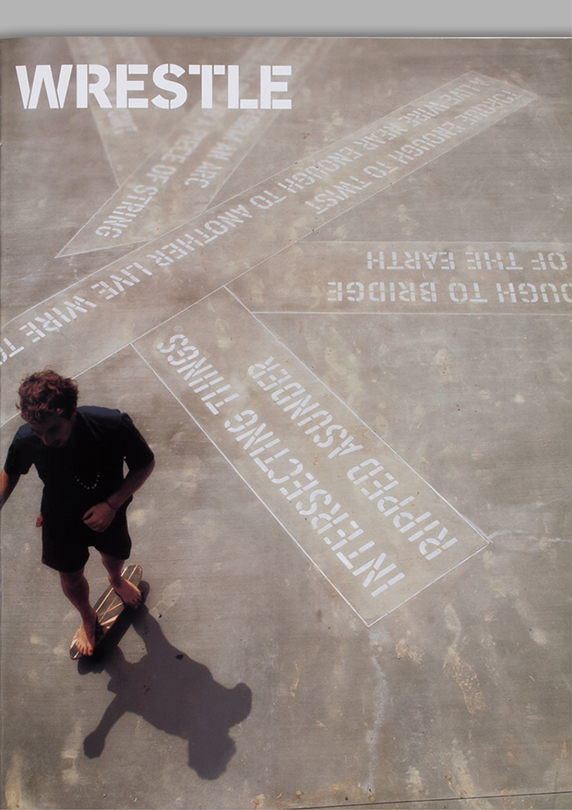 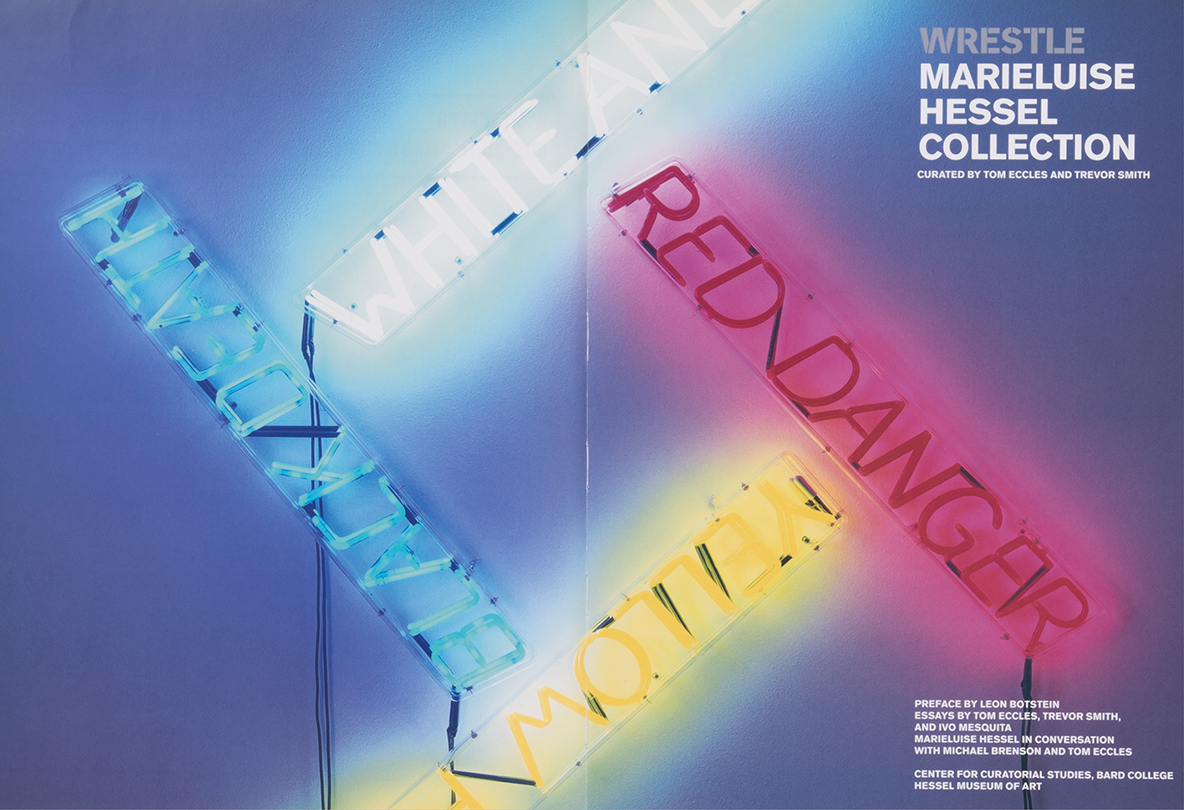 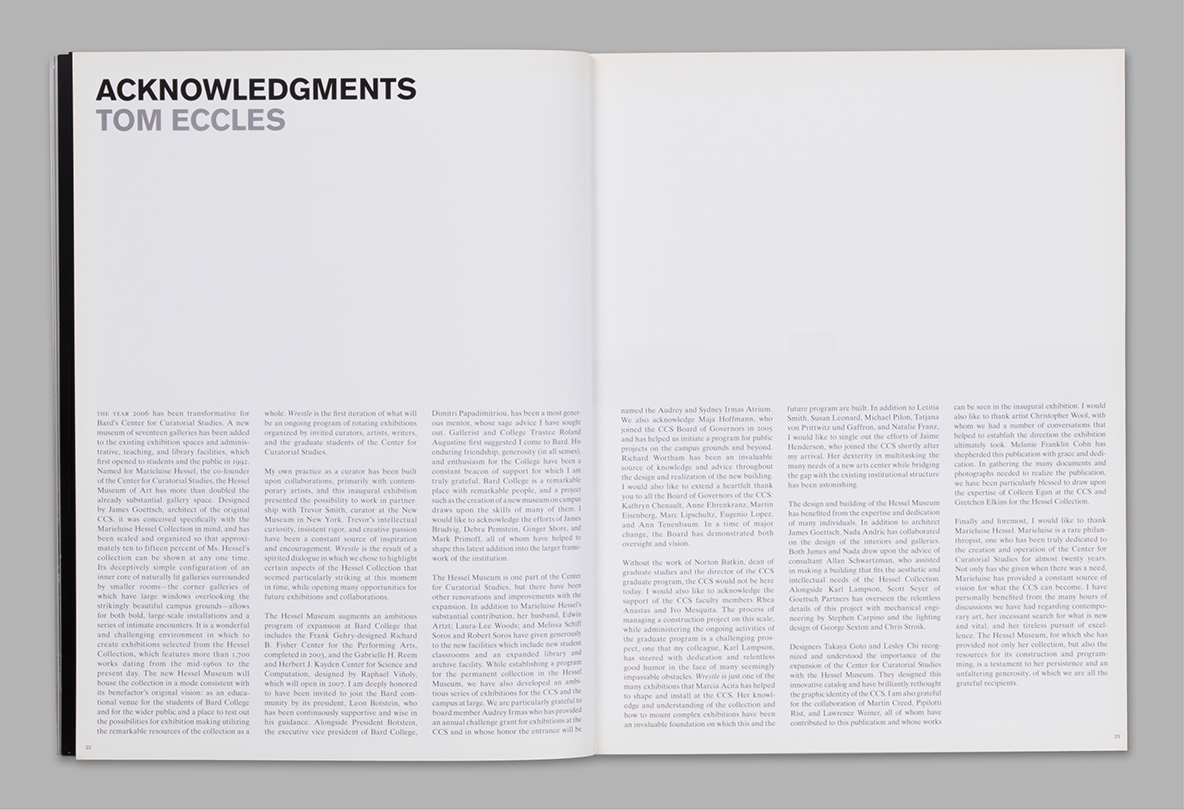 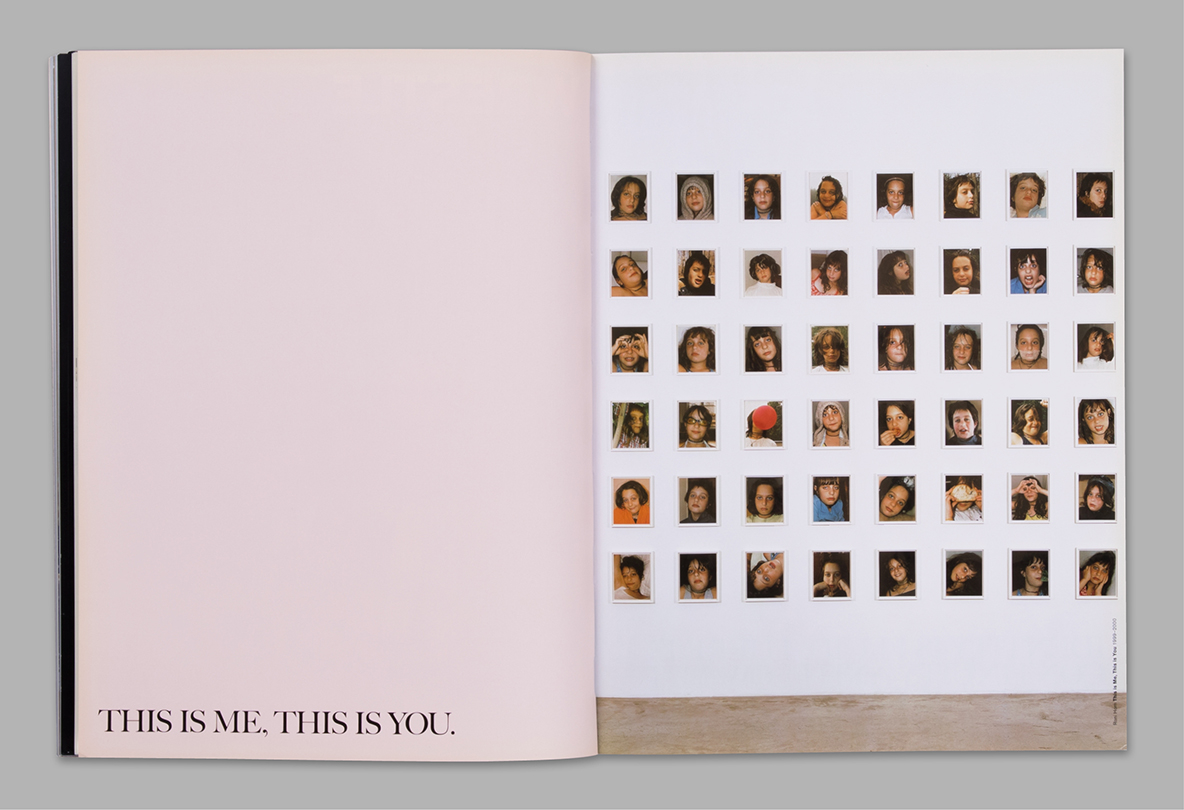 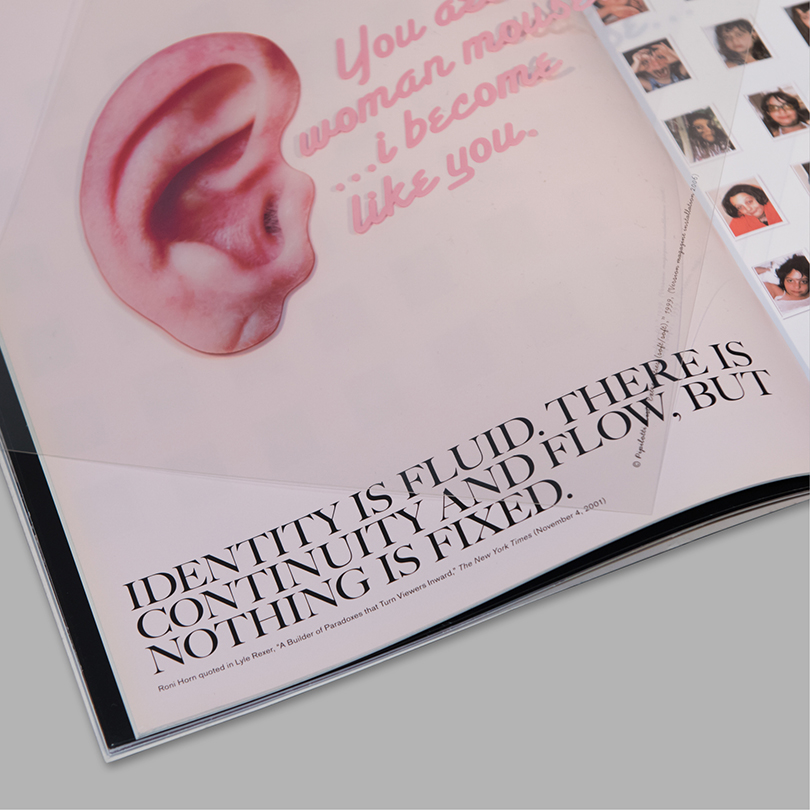 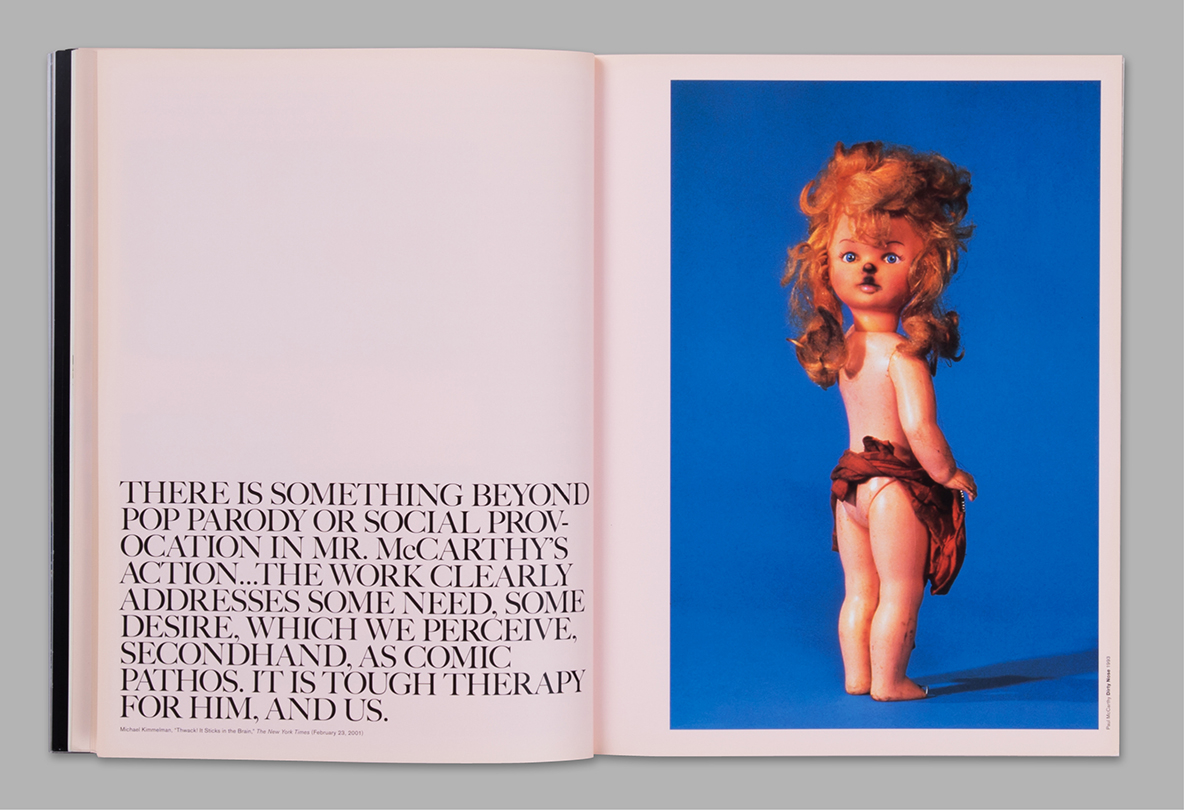 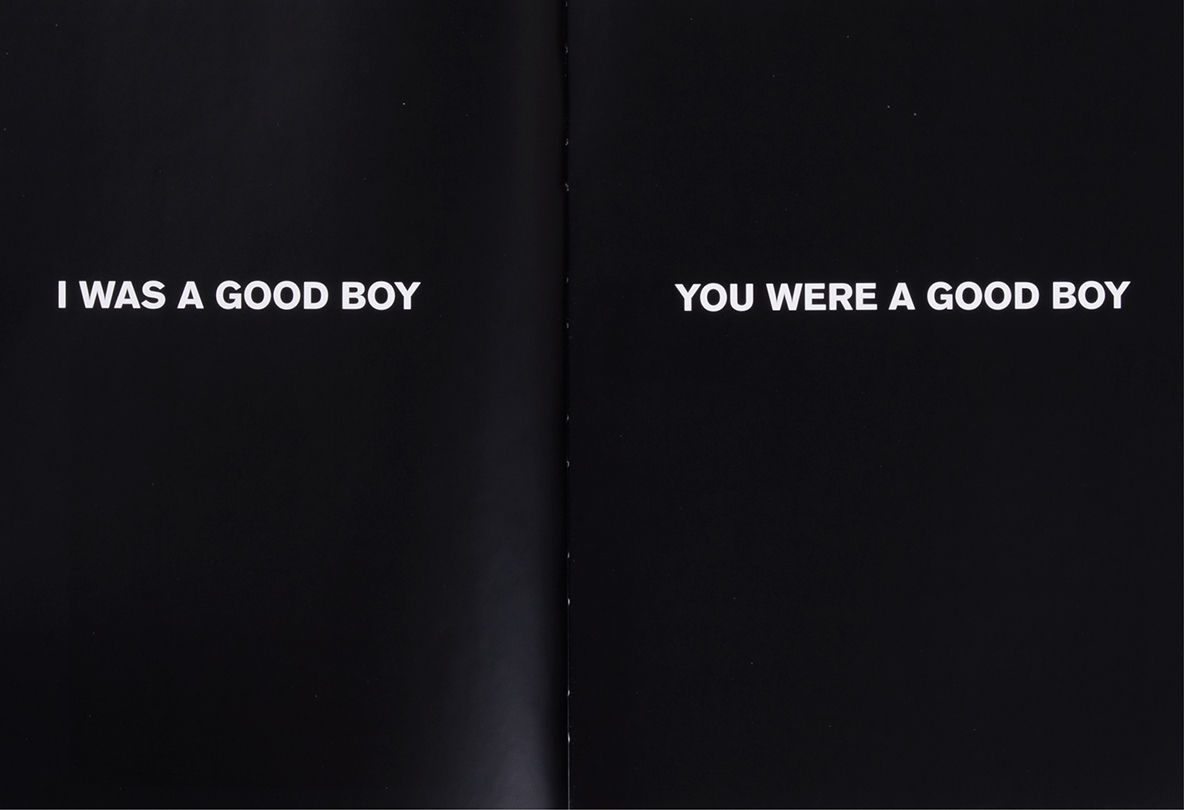 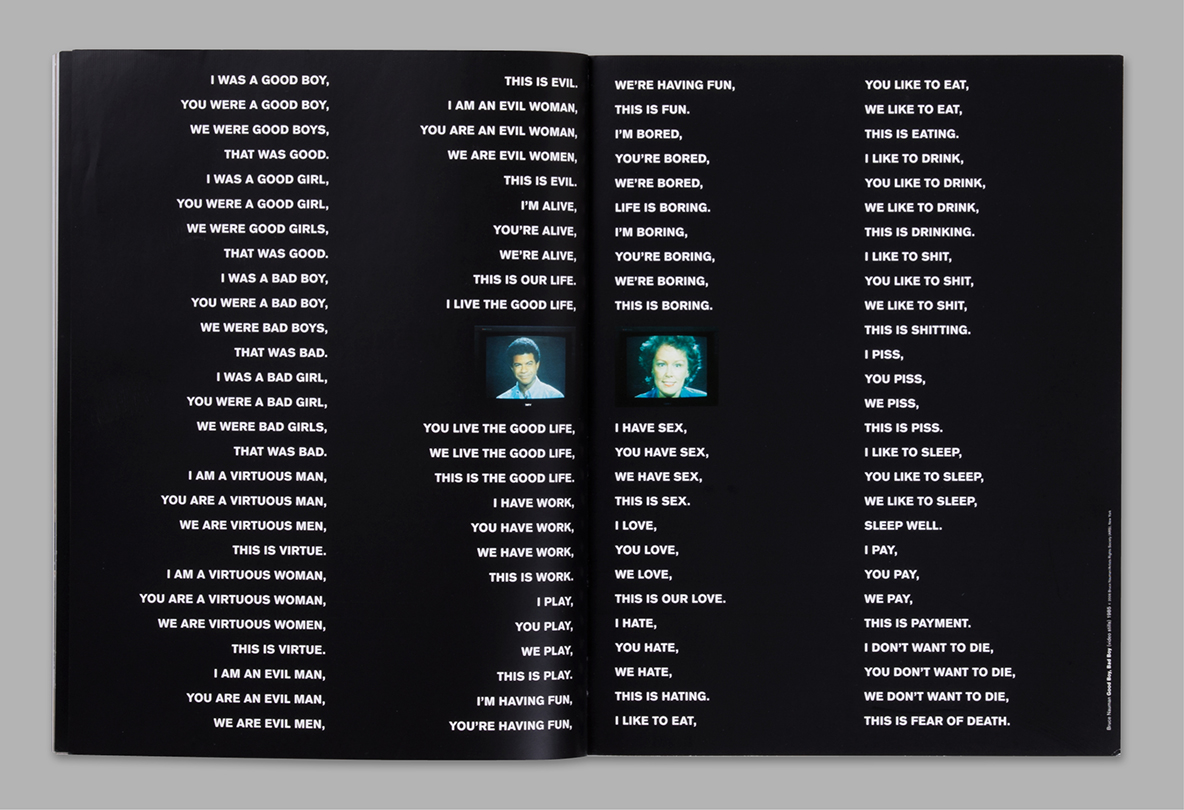 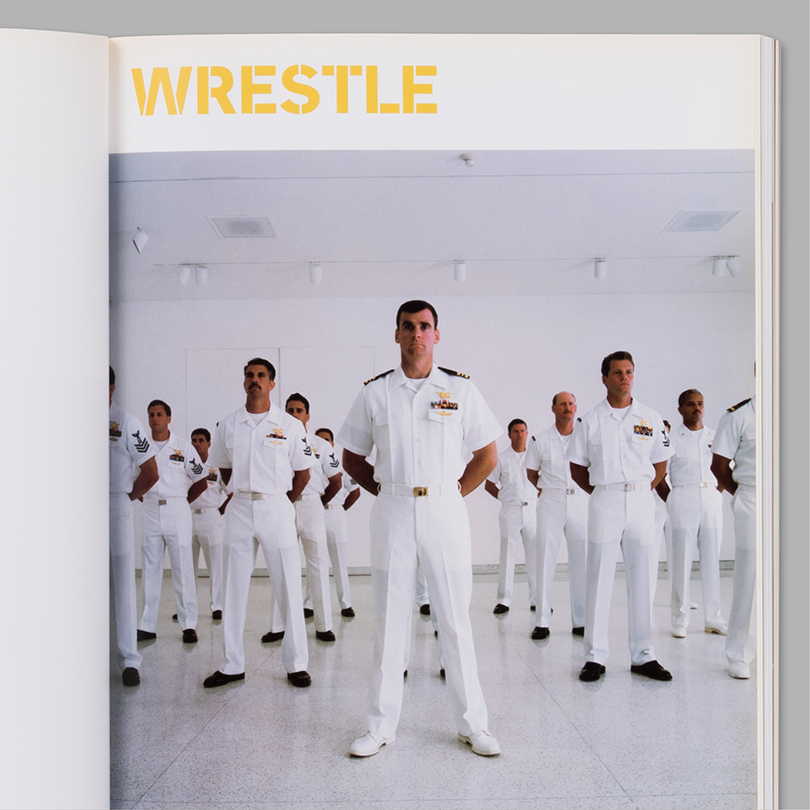 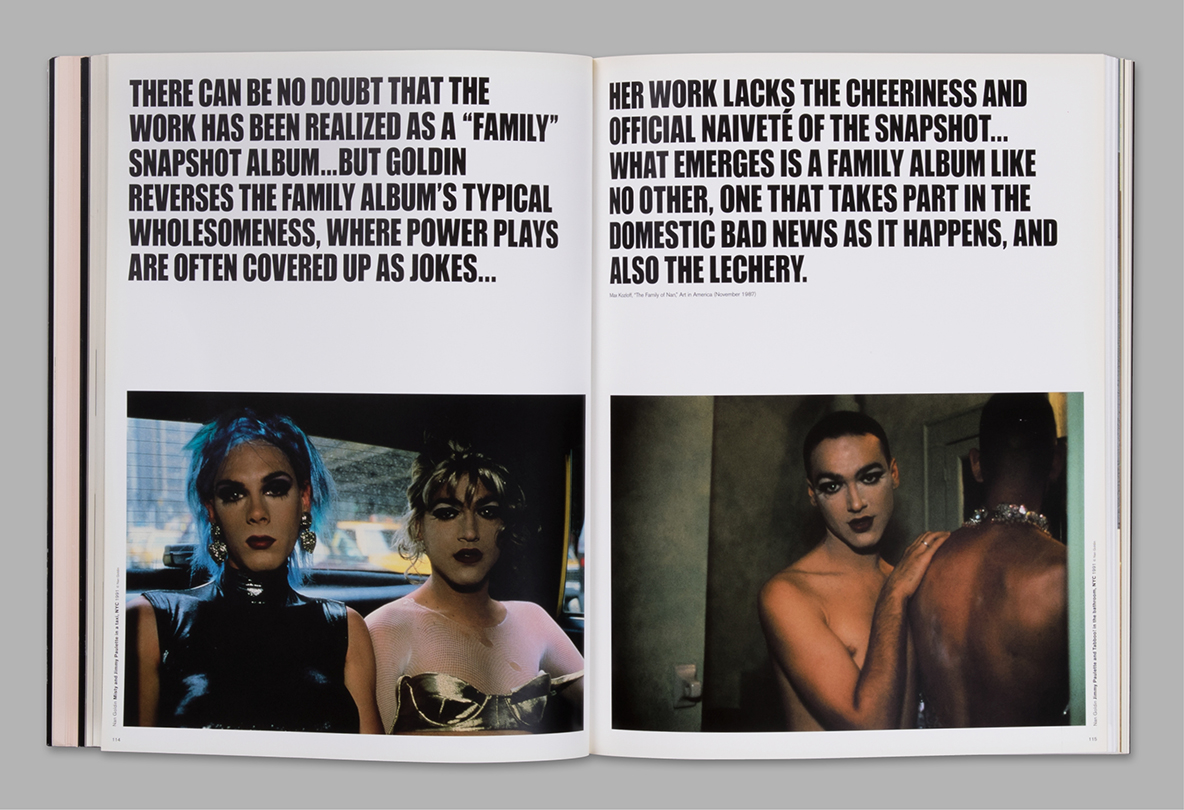 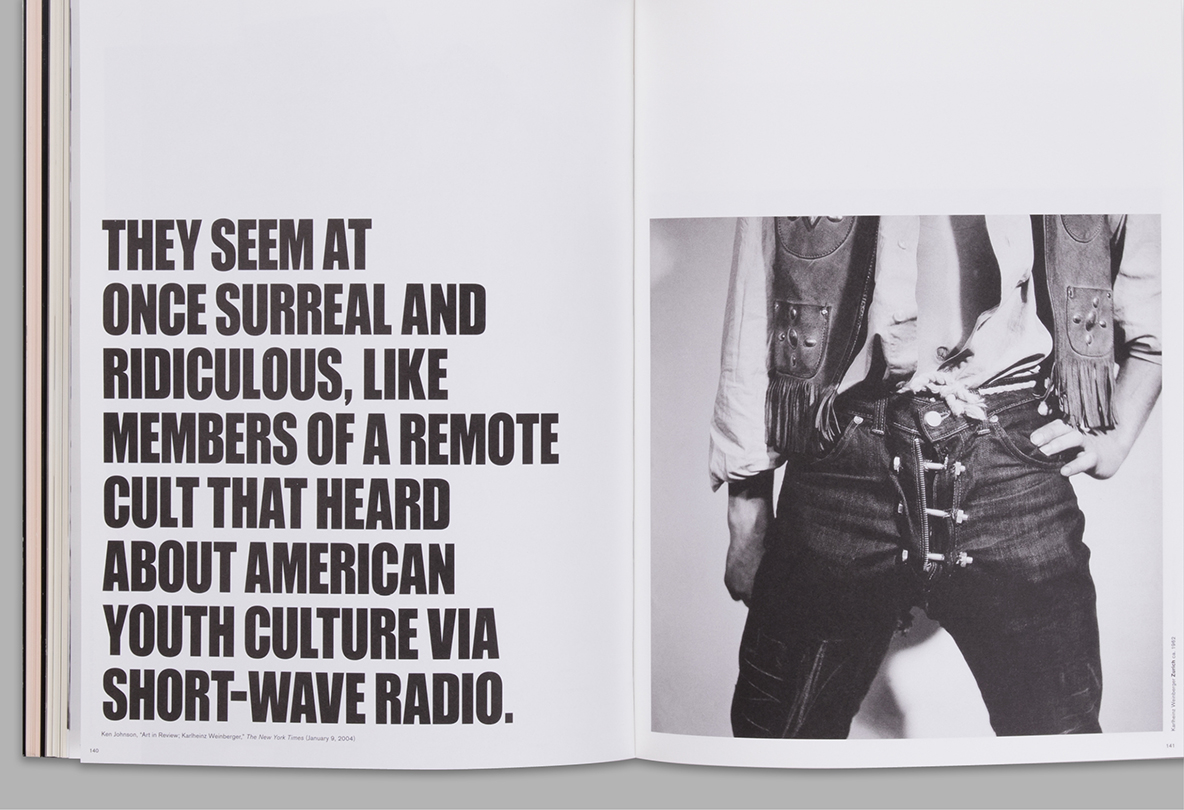 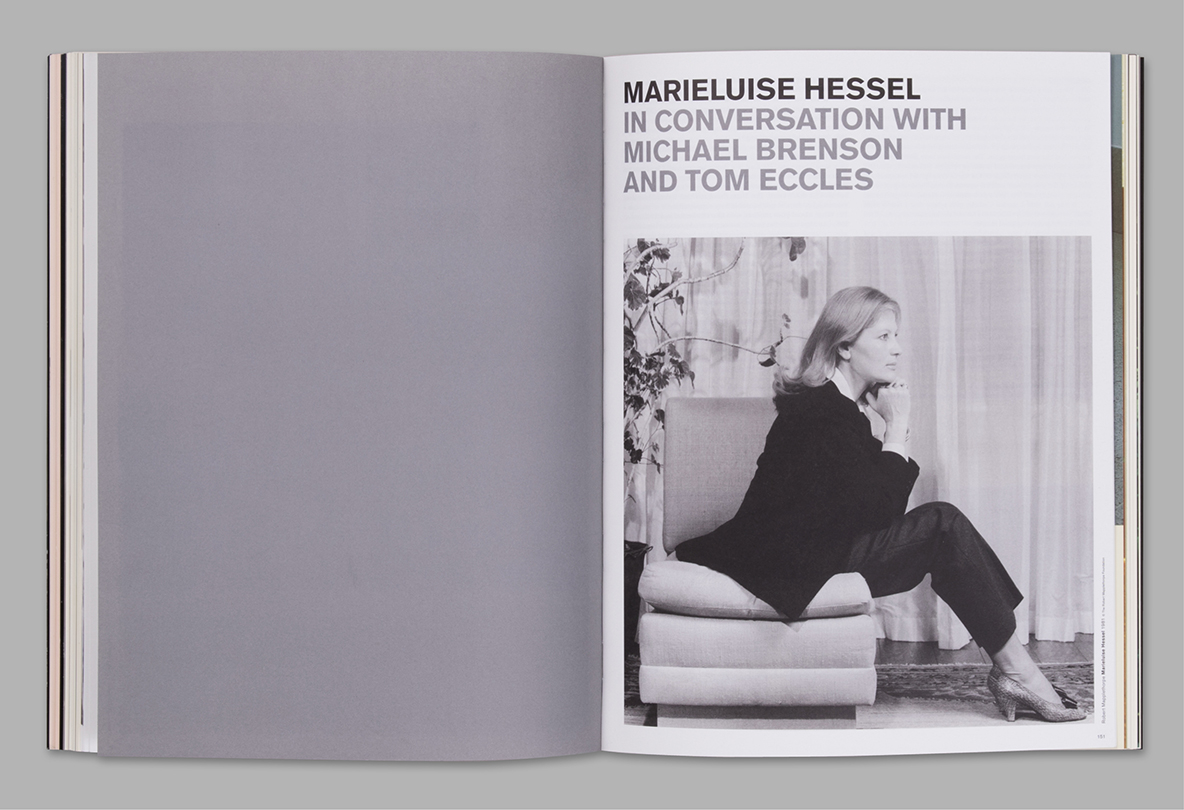 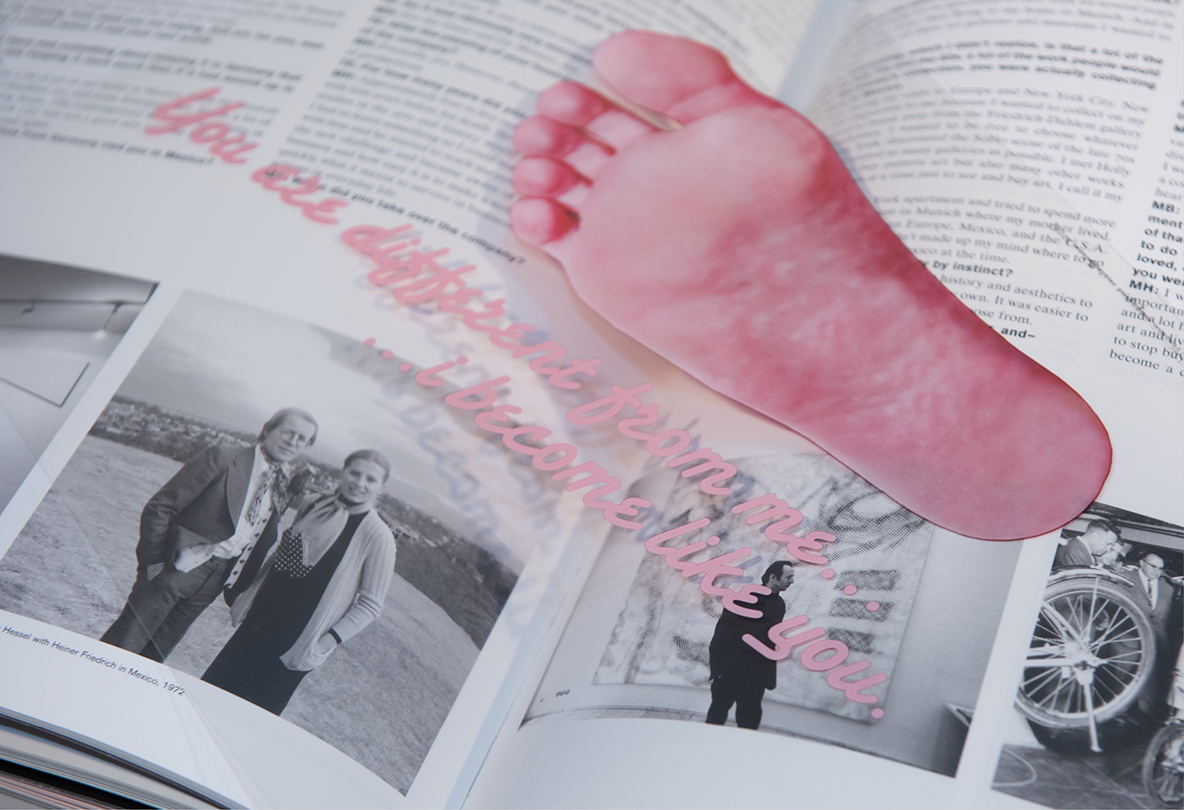 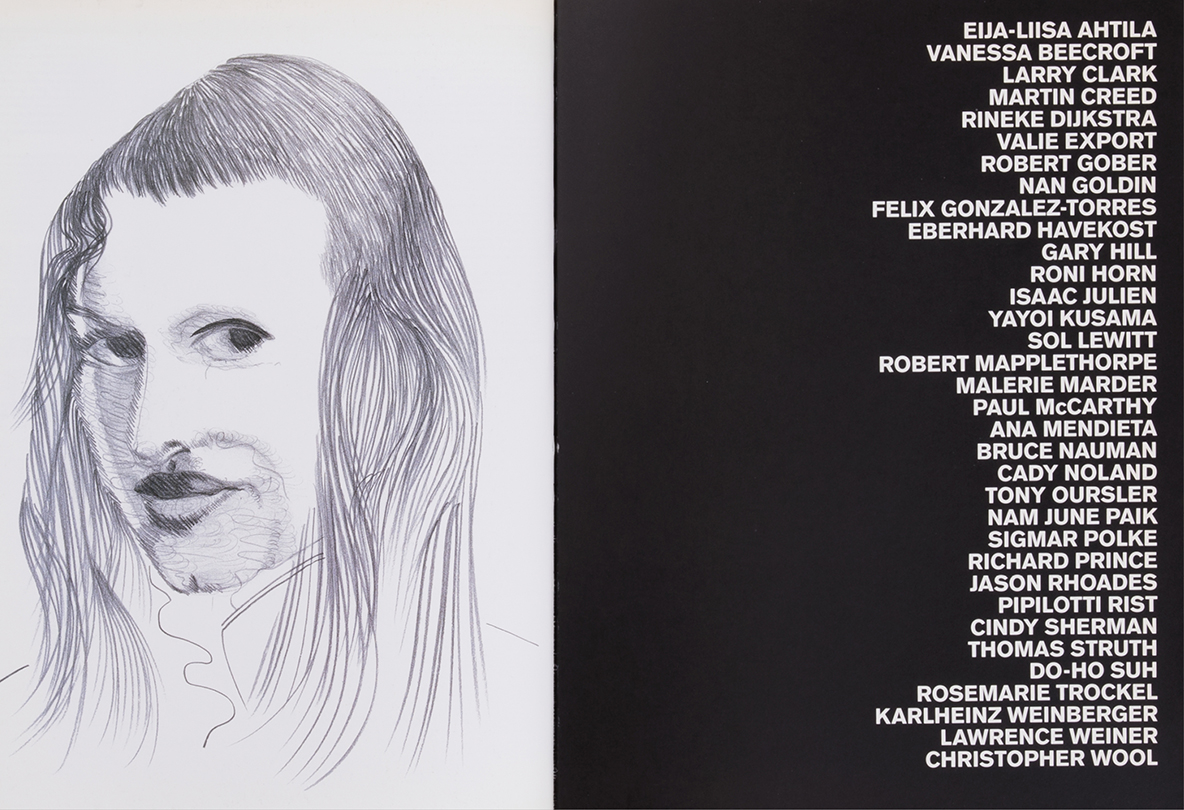 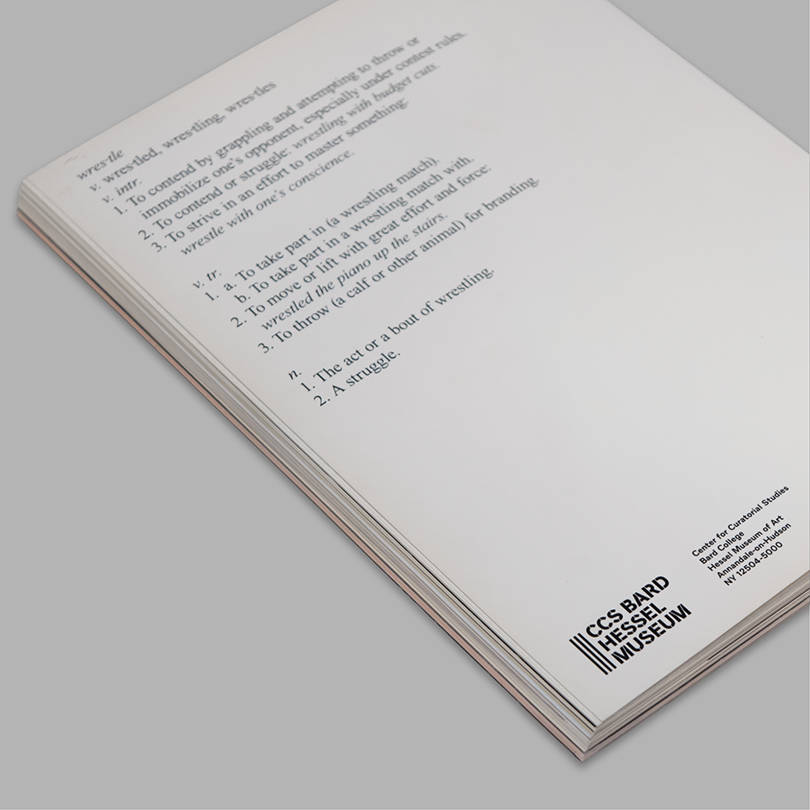 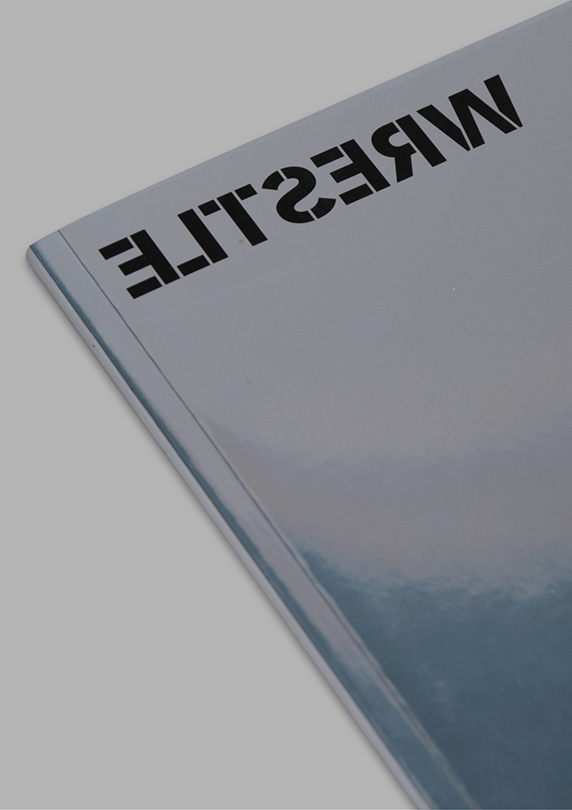